AdQub case study: “Voluum helps us to keep up with our growth” 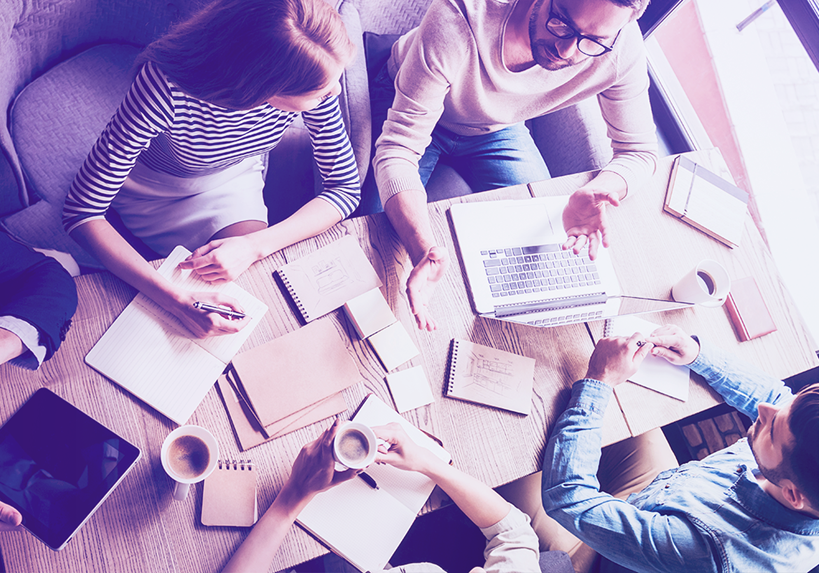 If the name AdQub doesn’t say much to you, then maybe you should refine your knowledge on high-quality ad networks.

AdQub is a network that aims at precision targeting rather than high volumes of traffic. No RON campaigns just to see if something sticks. With AdQub you can launch Run-On-Site campaigns that get traffic from carefully picked sites.

This traffic has to be managed.

You can imagine that managing, counting and tracking traffic is no easy task for a dynamic enterprise.

Not a perfect world

In a perfect world everyone, and I mean every affiliate marketer, every platform, every account manager and so on would have a custom build platform. A solution tailored specifically to their needs.

Most people don’t have that luxury. Maybe some of the big players only. But the majority has to choose between platforms that are available on the market. This is the path that AdQub took several years ago.

They had worked with us for some time since the very beginning of Voluum. Then they’ve tried several other platforms just to circle back to Voluum approximately 6 months ago.

As they say themselves:

“We were testing Voluum from the very start of its appearance on the market, then we tested many other tracking solutions (market’s top 5) and currently we have decided to go with Voluum’s high-end tracking technology.”

What made them come back? Find out.

The things they require from a tracker are very basic ones. No fancy feature can trump the elementary requirement of stability:

“You may lose a major part of your customers and reputation on haltings.”

That’s a lot at stake. You could, of course, build your own custom solution, as we have said above. But apart from the costs, this would made you responsible for maintaining the platform, keeping it stable and running.

“It would cost a fortune to build the same solution as Voluum has to offer. Stability and maintenance would be on your side which is not always worth a gamble.”

This is still not a perfect world.

The AdQub’s requirement list was short, but this doesn’t mean it was easy to fulfill. Apart from tracker’s reliability, they were looking for the following:

And all these points should be connected with a well-known brand with a good reputation.

Have no misconception: Voluum is not a magical tool that prints money. It is a backbone of a successful venture that AdQub already is:

“At the start of our affiliate business we were growing 100% each month and the current growth is about 50% a year. It’s not just because of Voluum but it does help a lot with campaign data management and is one of the essential tools.”

Nothing fancy. Just the backbone.

What works for AdQub may work for others

The main question you may have at this point is: is Voluum good for me?

And it would be ideal for all networks if they could use custom solutions.

The important thing is doing the research by yourself and finding the best fit.

As AdQub people have put it:

“We leave it to your consideration. Don’t just search the best and try all the alternative solutions and make your own decision. We just think that Voluum should be on the short list to consider.”